Who will ever guess the answer to that?

But I can give you a pretty good guess.

One of my personal favorite songs of all time, “Fare Weel” by The Beatles is in my top five.

And if I had to single out one song from the Beatles’ catalog that wasn’t a classic (and it isn’t by any means a bad song), then I would have to say it would be “Eggman.”

One other great song off of The Beatles’ catalog that is in my top five is” Abbey Road.”

This song is just magnificent. Not only is it just beautiful and emotional, but John Lennon wrote it specifically to his lover, Yoko Ono.

She sang it just days before her own death.

One other song on the list that must be mentioned is George Harrison’s classic “My Sweet Lord.”

I’m not sure why, but hearing this song always makes me smile.

While it’s not the greatest song in the world, it is still easily in the top ten.

And it definitely makes me happy.

One other song that needs to be mentioned is Stevie Wonder’s “Funk,” which although not as well known as the previous entries on this list, is still a beautiful, memorable tune.

If it weren’t for Stevie Wonder, I’m not sure how I would ever be able to appreciate all the wonderful submit music that I have been exposed to over the years.

Even if “Funk” wasn’t a favorite of mine, I would have to say that “I can fly” is my favorite. 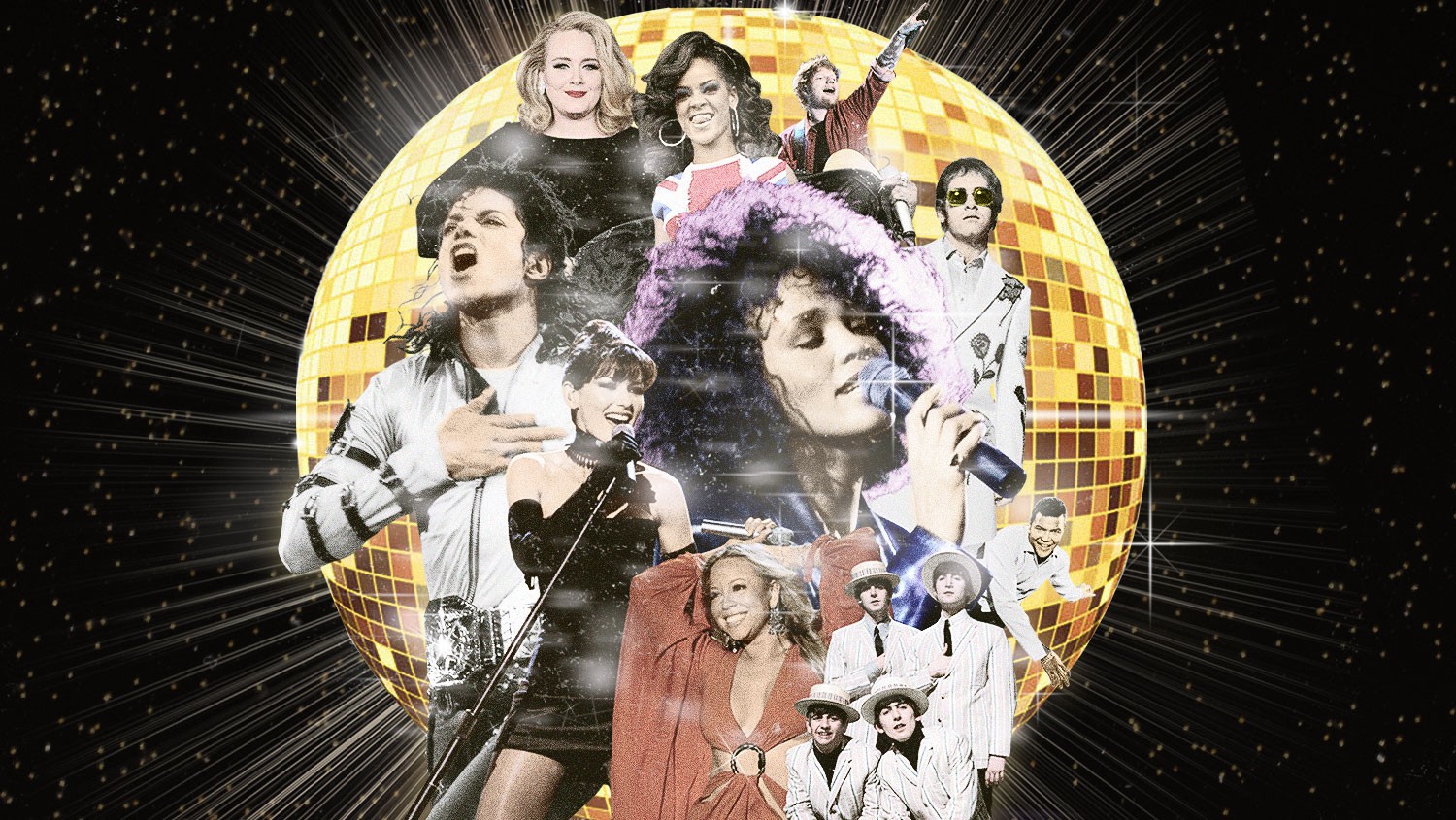 One song that must be mentioned on this list is Pink Floyd’s “Wish You Were Here.”

This song ranks right up there as one of my favorites, along with” Abbey Road” and” Wish You Were Here.”

Both of these songs became major factors in my life when they were popular.

To me, these are timeless masterpieces.

“Wish You Were Here” comes off as a dreamy, jittery sort of a song, and some believe that the repetitive beat is what makes it a classic.

The lyrics are also something to consider, as they are very meaningful to me.

So, what are the best songs of all time?

My answer to that question would have to be Queen’s “Bohemian Rhapsody.”

This song defines Queen for me.

It ranks right up there with the classics as far as I’m concerned.

While I think some of the Queen songs from their past aren’t as good as what they are doing now, there are just too many great ones to mention here.