Ignore the terrifying creatures sneaking up on you.

The Pokémon franchise is one that’s earned a bit of a negative image due to the way it was aggressively advertised.

In short, it was forced down everyone’s throat and now some people can’t stand it anymore.

Little kids loved it so parents bought it, which drove Nintendo to push it even more.

The recommended age was lost in translation somewhere around the time the television series came out and Pokémon, like so many others before it, was branded as a kid’s game.

This wasn’t necessarily a bad thing because kids really do seem to love their Pikachu.

The downside was that many people turned away from the series because their little nieces and nephews were all about catching them all.

Some people don’t enjoy the concept of Pokémon games, and I can understand that.

Others, however, completely ignore the series due to its reputation and I find that a little sad.

Pokémon isn’t just a game where you throw pokeballs at phallic little monsters.

A few months late perhaps, but I finally got my hands on a copy of Pokémon Mystery Dungeon: Explorers of Darkness for my Nintendo DS.

I initially bought the game due to prompting from various friends who said the game was well worth the money, and after playing through it I have to agree with them.

A spin-off of the main series, this game plays like a regular dungeon-crawling RPG.

The fun part is that you get to play as your favorite pokémon while you explore, fight monsters, and search for treasure.

At the start of the game, the player is given a personality test to judge which pokémon they are most suited to.

I had hoped that I would be a Charmander.

I had to chuckle to myself when the game assigned me to the kitty, telling me: “You are bright, creative, and often the center of attention.”

I suppose I can’t argue with that, can I?

After being assigned your pokémon role, you get to pick your partner from a range of other pokémon.

I figured I would just make my team amazingly adorable and picked a torchic for my partner, hoping to kill the enemies with cuteness.

Use the flaming poo attack!

Your character is a human turned pokémon with absolutely no idea how they ended up in that situation.

So you venture through the game with your partner, attempting to learn the secret of your identity.

A secret that somehow coincides with some legendary relics going missing, causing the planet to slowly become paralyzed.

On top of this, your partner desperately wants to become a full-fledged Pokémon exploration team and cajoles you into joining Wigglytuff’s guild with them in order to reach this lofty goal.

Along the way you meet a host of fun characters all in the form of the pokémon, you have come to know and love over the years.

Your team isn’t limited to just your two main characters, either.

You can recruit any and all pokémon, including legendaries like Mew and Lugia.

The controls are simple and easy to master.

While in the guild or in town, you can run around and buy from the shops, use storage, etc.

In dungeons, each step you can take is considered a turn. 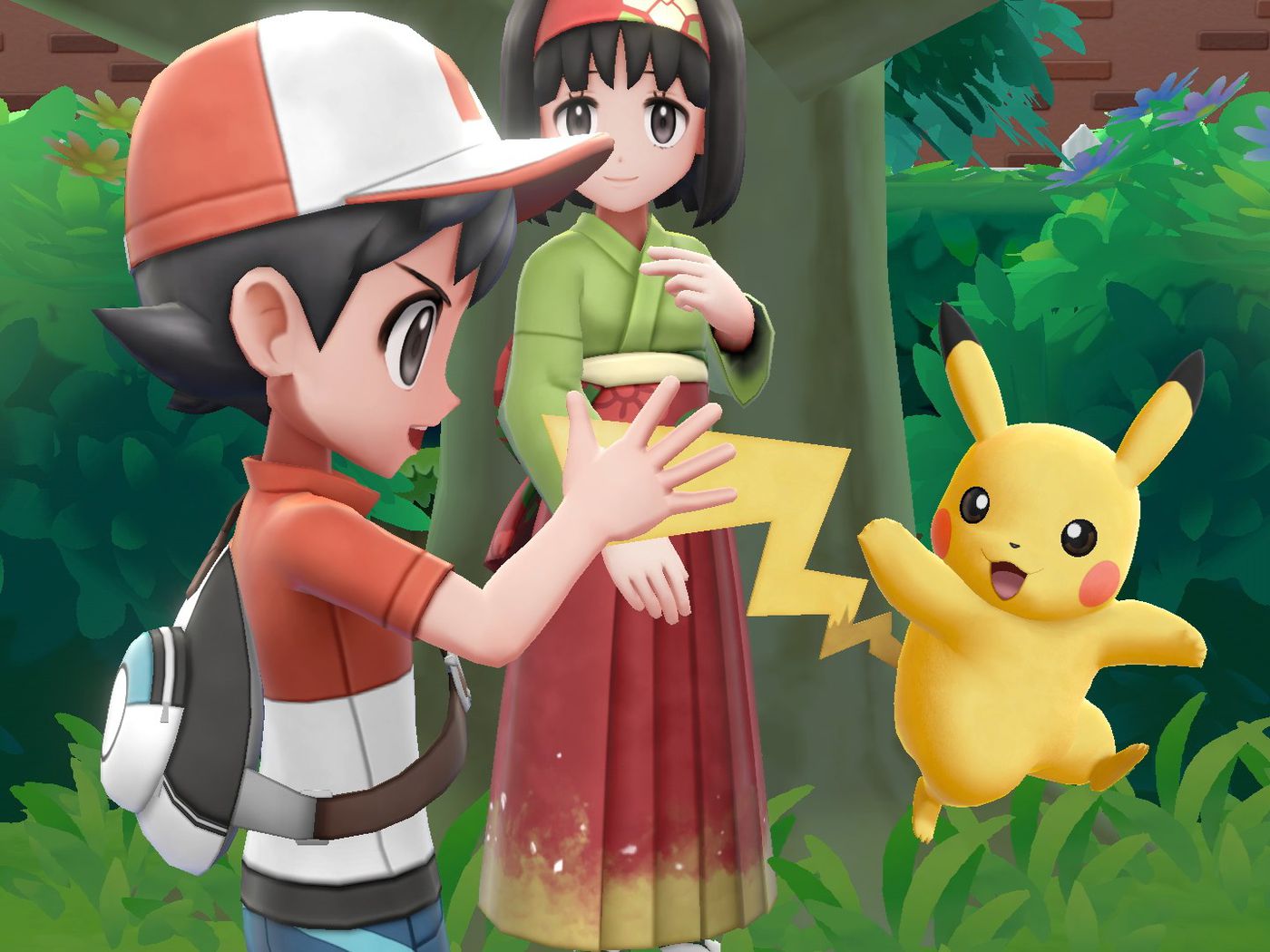 So after you move, any enemy pokémon around you move as well.

If none are around you, you can freely run around and explore.

You can set one attack (the very same attacks your Pokémon characters would learn in other games) to a button, or you can open the menu to use any of them.

Since the fighting is turn-based, you have all the time in the world to decide what to do.

You can also use items or try to get away.

After your character moves, your partners move.

You cannot actually control what they do, but they have a series of AI modes that you can set them to.

For example, you can set your oddish to only use status-inflicting moves like stun spore, or you can set them to pee their pants and run away.

The fun thing is that every character’s AI can be increased by finding certain items.

As you level up, you learn new moves.

However, like in all Pokémon games, you can only know a maximum of four at once.

But you can always relearn an old movie at a shop in town.

In essence, you can sit down and master the controls within the first five minutes.

It’s a refreshing change from some of the other RPGs out there. 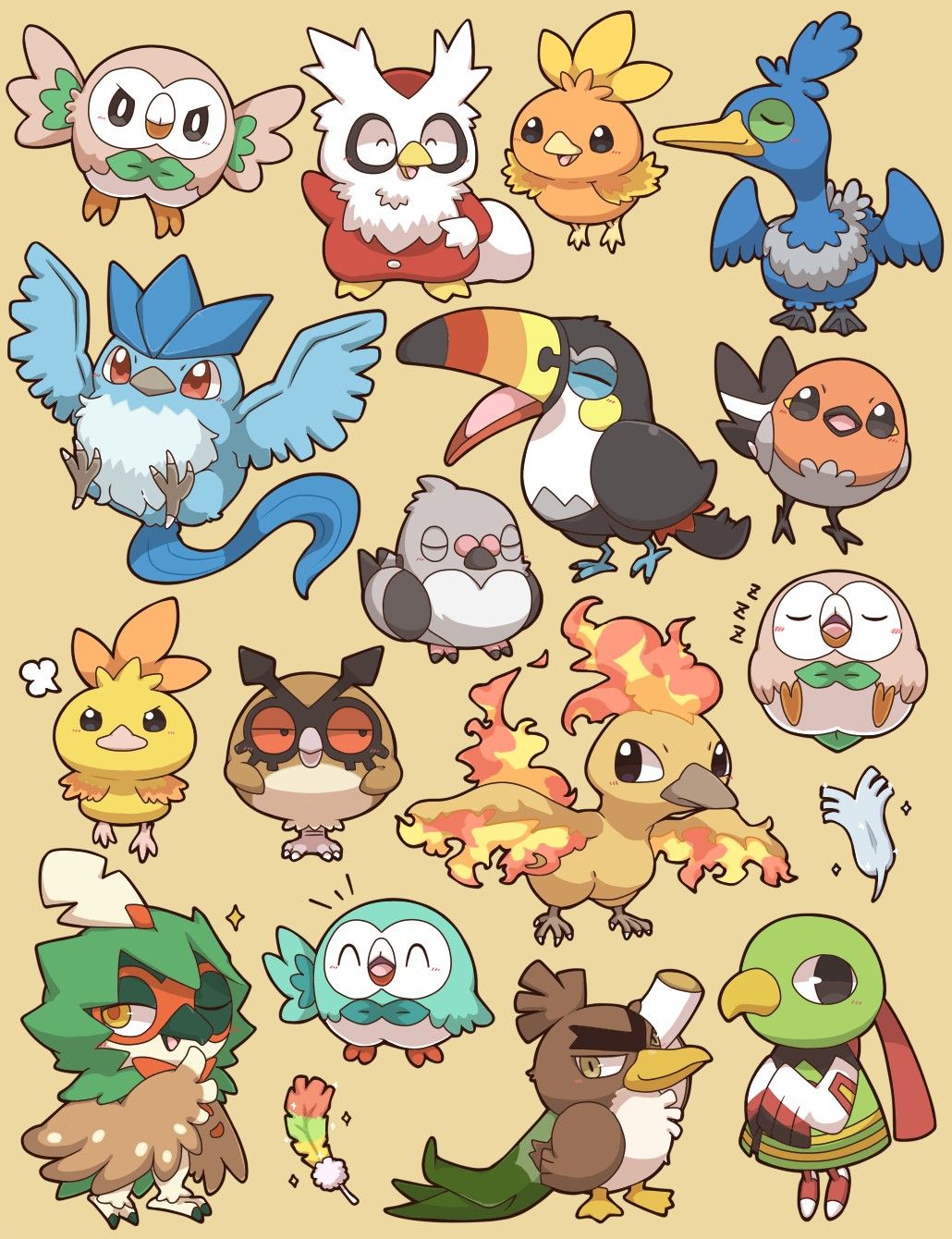 The easy-to-play combat is a huge perk.

While you will find yourself playing through a number of missions for the main storyline, one of the better aspects of the game is the exploration of dungeons.

Basically, your characters can take any number of jobs from the guild bulletin boards and go out to dungeons to explore, level up, and get the rewards.

It’s a system a lot like Final Fantasy Tactics Advance.

Some of the missions are rescues, others require you to capture a bad pokémon for a bounty.

You can do two or three at once in the same dungeon.

As you do more, your team rank goes up and harder missions become available.

When you’re ready, you can continue on with the storyline at your own pace.

This game is wifi compatible in a very interesting way.

Using a system called wonderful, friends can send you unique missions via a code that you input directly into your game, get codes.

The best part is that if you’re stuck in a particularly hard dungeon, one of your friend’s teams can come to rescue you via the wifi.

The graphics and music are pretty good for a DS game.

There are scenes where the camera will pan up or outward to give you an amazing shot of the animated scenes.

You’ll get an epic look at a number of bug pokémon flying around a magical lake, or Krabby blowing bubbles by the seaside.

Fans of the Pokémon series will love this game.

It gives you a closer look at the world of pokémon in a very creative way.

There isn’t a single human in this game (except perhaps the main character – you).

Every character is a pokémon with their own personality.

I think non-fans would enjoy it too.

The controls are easy to master, the plot is enticing, and it’s a solid RPG title on a portable console.

You can quicksave and turn it off without having to sit through a fifty-minute cut-scene or a twelve-hour battle.

Even if you’re against Pokémon, you have to take the game for what it is.

It’s a good title despite the adorable monsters.

For the last week, this game has consumed me.

I can’t say that for a lot of new games out there.

The only downside was the mass amount of flashbacks the game used to drive the plot home.

This is the beach where we met.

But even then, a lot of them replay the fun scenic videos that played during the first trip, and I’m not opposed to pretty pictures!

So really, if this game sounds appealing to you, I encourage you to check it out.

Ignore the stigma that most Pokémon games have gotten and go out and try it.

I doubt you’ll be disappointed.